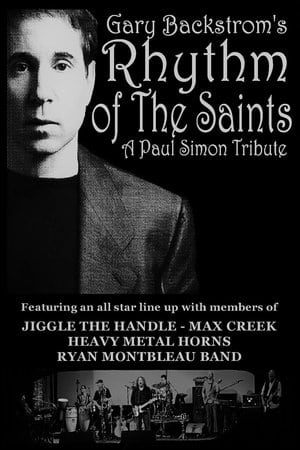 Rhythm of The Saints

An All Star Paul Simon Tribute 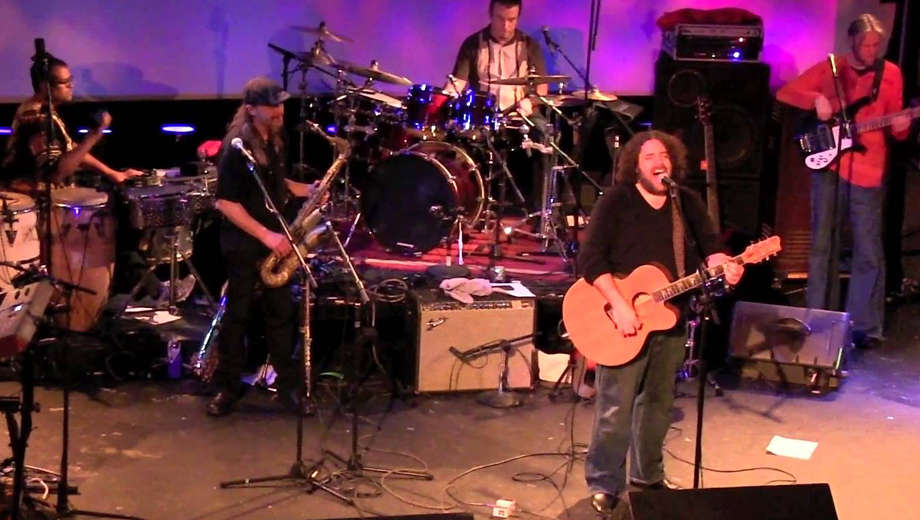 Gary Backstrom, founder and front man of the legendary Boston based Jiggle The Handle brings you Rhythm of The Saints – an all star tribute to Paul Simon. This 7 piece band featuring members of Jiggle The Handle, Max Creek, Heavy Metal Horns and The Ryan Montbleau Band flawlessly navigate the musical library of Paul Simon’s solo carrier. The show features all the hits you would hope to hear including “50 Ways To Leave Your Lover”, “Still Crazy After All These Years”, “Diamonds On The Soles Of Her Shoes” and so many more!

GARY BACKSTROM
Singer/guitarist Gary Backstrom has been a staple of the north east music scene for nearly a quarter of a century. He is co founder of the legendary Jiggle The Handle and has enjoyed a long post Jiggle solo career fronting The Gary Backstrom Band as well as many other projects. Gary has been called “One of the most underrated, fluid and melodic players in the North East.

ABOUT PAUL SIMON
Paul Simon is undoubtedly one of the greatest singer/songwriters of all time.  After his initial success with Simon and Garfunkel, he emerged in the 70’s as a solo artist with such hits as “Me and Julio Down by the Schoolyard”, “Still Crazy After All These Years” and “50 Ways To Loose Your Lover”. Ever evolving musically, Simon had great success in the 80’s with his South African influenced “Graceland” album that featured the hits “You Can Call Me Al” and “Diamonds On The Soles Of Her Shoes”. The 1990’s brought the Latin influenced “Rhythm Of The Saints” and “Songs from The Capeman” that features doo wop, rock ‘n’ roll and Puerto Rican rhythms. Simon continues to record and perform today. He remains one of the most beloved and respected performers of his time.